The Search For Musya 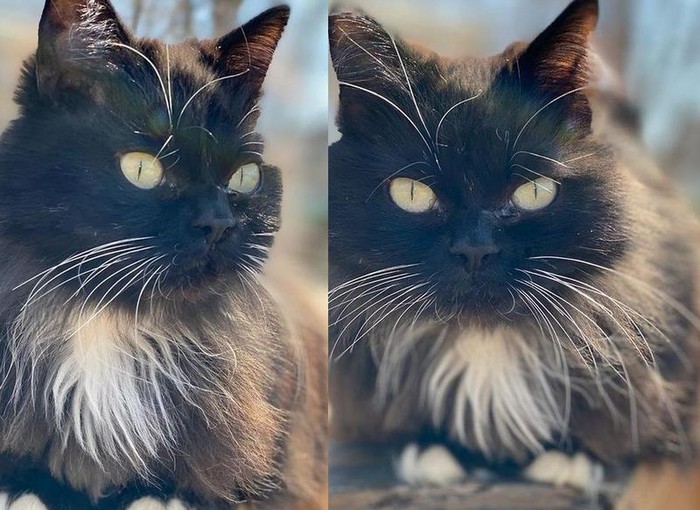 Musya waddled all over the zoo but she always had company. The workers at the zoo were so nervous upon learning that Musya had gone missing. There were several animals that could be seen including ducks, raccoons and geese. There were lions, bears, tigers and so many more. With so many animals around, Musya was at risk because the bigger ones could have hurt her. As such, a hunt was launched.